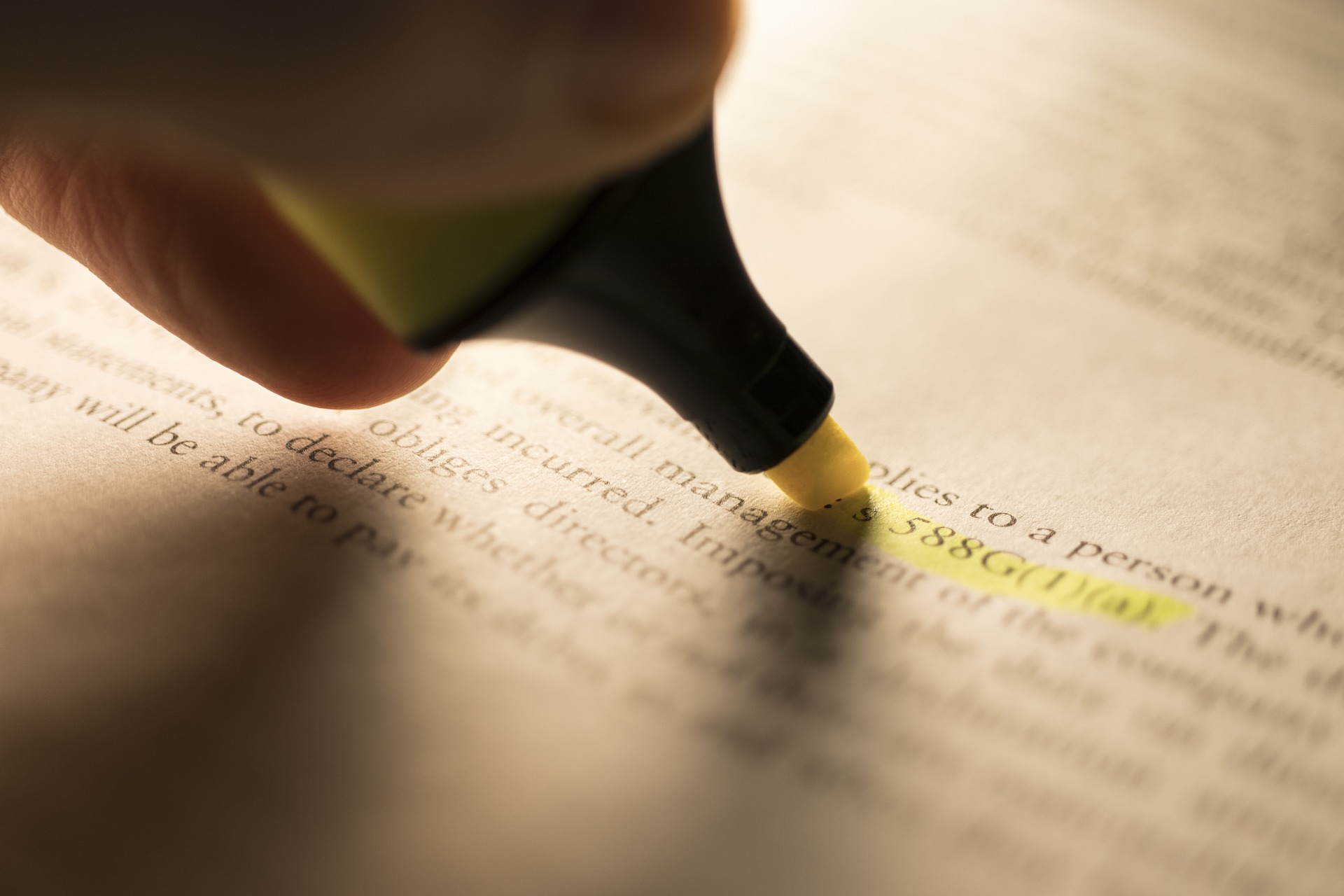 Federal and state law both regulate healthcare patient referrals. Engaging in prohibited practices can result in criminal penalties such as jail time and fines. These laws are complex and frequently overlapping.

Florida law also prohibits facilities that accept Medicare and Medicaid from patient brokering and kickbacks. The penalty for violation can include up to five years in prison and up to $20,000 in fines per count.

Self-Referrals are prohibited by the Stark Law

Self-referrals by physicians are prohibited under both state and federal law. The “Stark Law” prohibits this practice at the federal level, while the Florida Self-Referral Statute operates at the state level.

The Stark Law, named after its sponsor, U.S. Congressman Pete Stark, prohibits “self-referral” by physicians.  “Self-referral” occurs when a physician refers a patient to a medical care facility for a “designated health service” where the physician, or a member of his or her immediate family, has a financial relationship with that facility. The law prohibits facilities from receiving payment under Medicare or Medicaid for services provided under such referrals.

Devoted Attorneys On Your Side