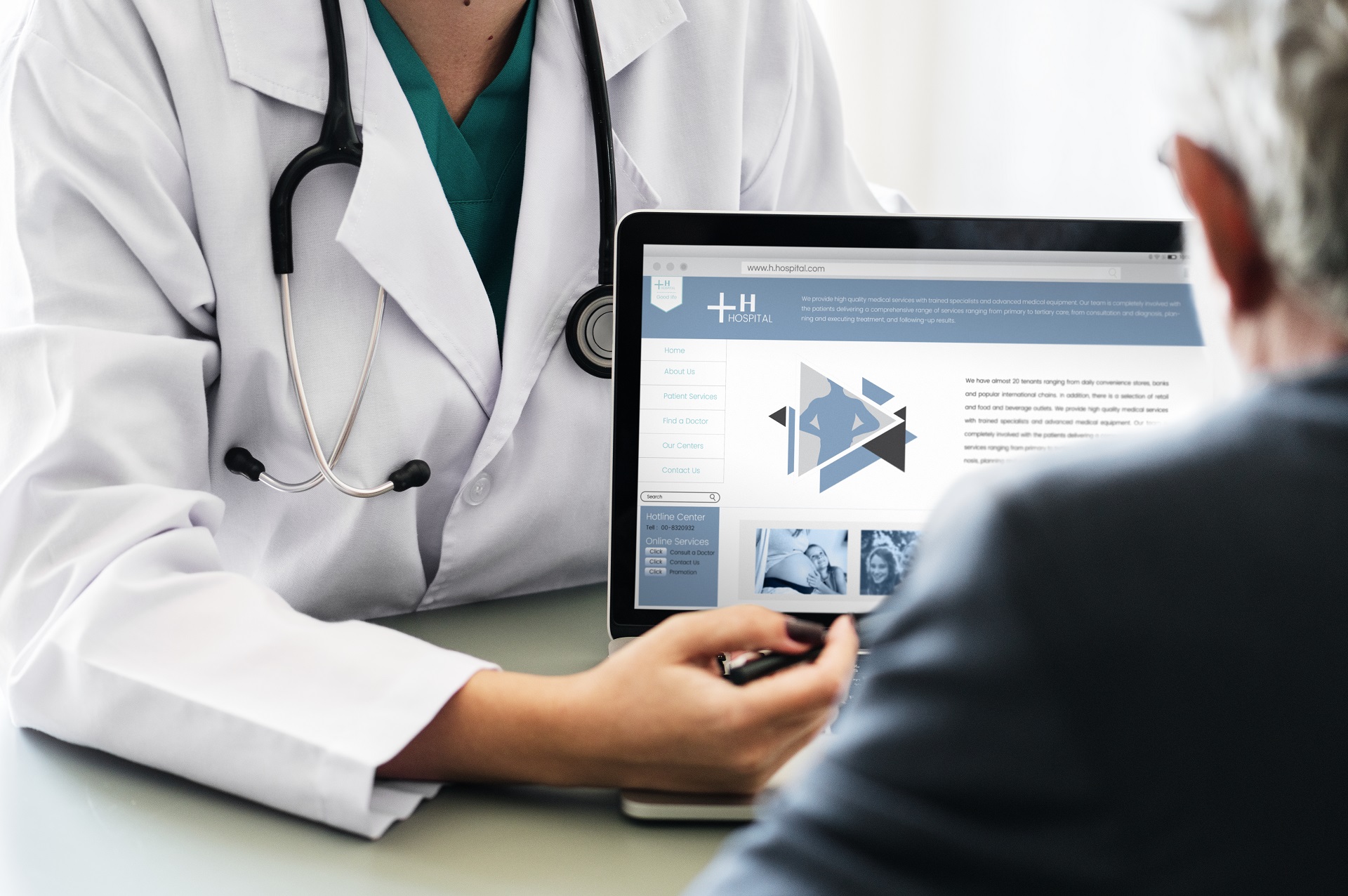 The government and private citizens may file False Claims Act lawsuits against government contractors. When private individuals bring the case, it is called a “whistle-blower action.”

Frequently, lawsuits under the False Claims Act are based upon incorrect billing.  Examples include incorrect coding, billing for services not actually performed, or unbundling of services in an attempt to increase billing amounts.  Sometimes disgruntled former employees initiate actions for false claims.

The best defense against a False Claims Act suit is prevention. Health care providers can avoid many legal and regulatory problems with the creation and maintenance of a Billing Fraud Compliance Plan.  A comprehensive billing fraud compliance plan will codify billing practices and establish protocols for when issues arise. If, however, a medical professional faces a False Claims Act allegation, it is important to have experienced, knowledgeable legal representation.  The attorneys at Rosenberg Law, P.A. specialize in representing healthcare providers and, as a result, have that knowledge and experience to provide an effective defense in a False Claims Act action

Devoted Attorneys On Your Side